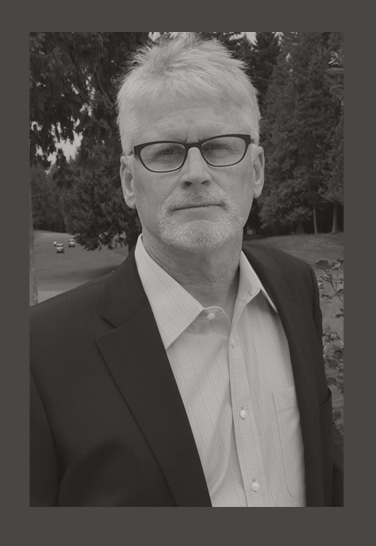 Doug Frazer has been collecting, buying and selling Japanese prints since 1986.  He is a former member of several trade associations, including: the IFPDA (International Fine Print Dealer’s Association), FADA (Fine Art Dealer’s Association), CINOA, and the Ukiyo-e Dealer’s Association of Japan.  He has owned two galleries, one in Seattle, and one in Bellevue, WA.  You can meet Doug to view prints privately or at one of the art fairs where The Art of Japan exhibits publicly.

Doug Frazer graduated from University of California Santa Barbara in 1979 with a bachelor’s degree in Marine Biology.  While completing his major in the Life Sciences, he continued to attend art classes, studying Art History, and taking Studio Art with a specialization in Ceramics. He will tell you that back then he was put off by “Art-Speak,” the language of art historians.  Instead, he was captivated by the techniques and technology of printmaking.  His most interesting and visually inspiring class was in the history of printmaking. The class focused on the woodcuts and engravings by Durer, but he found that the woodcuts were the most fascinating.  It was not until after college, however, that Doug first noticed Japanese prints.

It was a truly serpentine path to a career selling Japanese prints; a path marked by frolics and detours to commercial diving, commercial fishing and finally, Law School.  Around 1986 while attending Law School, he bought his first Japanese print while walking in the antique district in Tacoma.  Doug passed an antique shop that displayed a Katsukawa Shunsen print in the window. He walked in, bought the Shunsen print and a small collection of comic Kuniyoshi prints at the same time.  Investigating the history, authorship and meaning of the prints started a lifelong and consuming interest in Japanese graphic art as well as American and European painting.  Back in the 1980’s, it was possible to go out any day and find something interesting and sometimes even important in the shops up and down the West Coast. The yen was strong back then and he learned to find Japanese prints that he could sell in Japan. Doug began to collect what he liked, modern prints from Taisho-Showa, and would sell the rest to finance his collecting.

By 1998 Doug was a member of FADA (Fine Art Dealer’s Association); within a year he had joined the IFPDA (International Fine Print Dealer’s Association) and maintained a gallery space in Seattle within the attic at Honeychurch Antiques on James Street.  Doug’s gallery specialized in Japanese Prints.  Exhibitions and collections were displayed occasionally in the main gallery on the second floor at Honeychurch. During the dozen or so years from his first purchase of a Japanese print in 1986 to maintaining a small gallery in the late 90’s, Doug maintained a friendly competition with Richard Waldman.  During an art fair they realized that joining forces would increase their power and exposure as dealers.  These former competitors devised a plan to form a business partnership.  Doug’s interest in early modern prints complemented Richard’s expertise with Ukiyo-e prints of the 18th and 19th centuries.  Together they could hold inventory and cover the subject of Japanese prints from the 18th century to the 20th century.

The Art of Japan, the original name of Richard Waldman’s Santa Fe Gallery became the name of the new venture. The Art of Japan is a general partnership between former competitors; a business devoted to trade in Japanese prints and paintings. 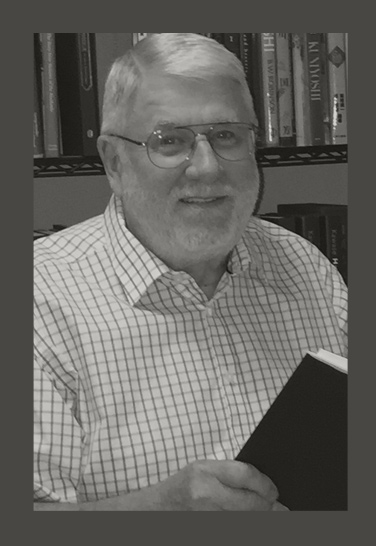 Richard  has collected and researched Japanese prints since his first purchase of a Kuniyoshi print in 1954.  He maintains a large library of print references and personally researches and catalogs the prints that are inventoried with The Art of Japan. Richard is a member in good standing with the IFPDA (International Fine Print Dealer’s Association) and it’s affiliate CINOA.  Richard is also a member of the Ukiyo-e Dealer’s Association of Japan.  You can meet Richard to view prints, by appointment in Seattle.  You can also view the prints in a public exhibition during the IFPDA fair in the Fall, at the Portland Art Museum Print Fair in the Winter and during Asia Week New York in the Spring.

Richard’s first purchase of a warrior print launched a lifetime interest in Japanese art, mythology and history.  So much of the genre of early Japanese art finds its subject matter in myth, legend and history, that Richard’s passion for these subjects translated into a deeper appreciation and understanding of the imagery in the prints.  This early passion for the art of Japan matured into a general interest in History, Literature and Philosophy and he earned a Bachelors degree under that major from the University of Illinois.  Richard’s post-graduate studies centered on Byzantine History.

In 1964 Richard was drafted and served in the Army, stationed in Korea.  Later in 1965, Richard lived in Japan for one year, but he says regretfully, he did not have the foresight or resources to collect.

Returning to the United States, Richard started several businesses.  The most successful of his business ventures was the Allenwood Group, Consulting and Executive Search.  His success as a consultant enabled him to collect the artwork that inspired him.  When he decided to leave the consulting business in 1988, he sold his collection of French prints and other antiques in order to concentrate on a new business venture, Japanese Antiques and Prints.  In 1988 He started “The Art of Japan” in Chicago, and later moved the gallery to Santa Fe, New Mexico.

By 1993 Richard moved to Mountain View, CA and narrowed the focus of the business to only Japanese prints and paintings.  Starting that year, the business turned private and sales were either by appointment, or at shows such as the Arts of Asia shows in New York, LA and San Francisco.  Richard joined the Japanese Ukiyo-e Dealer’s Association in 1996 and launched the website, www.theartofjapan.com the same year.  The website has grown through several versions and has always offered a continuously updated selection of fine Japanese prints ranging from 18th to 20th C.  Richard travels to Japan at least 5 times per year to buy and sell and at least twice per year to Europe.

Richard has always been friendly and accessible to collectors, collegial with fellow dealers and helpful to appraisers who frequently have questions about Japanese art.  His library on Japanese prints continues to expand monthly and nearly all the translation, research on titles, dates, edition, publisher and authorship noted on each print is compiled from the ever expanding library as well as from the web.  He will tell you that the research and detective work associated with cataloging the prints is his true joy.

The Art of Japan is a member of the following professional organizations.

All prints and paintings purchased from The Art of Japan are guaranteed genuine.

Posthumous and other later printings are identified in the listing.